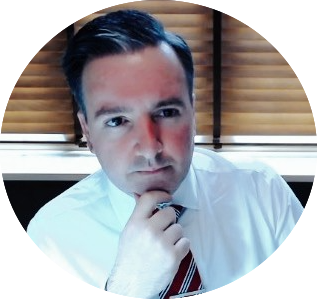 Welcome to the first post of my blog. Here I explain the why, what, and how of everything else you will see on this site. If you want to know more about the who, then read this. Most of my professional life involves winning systems or processes I’ve already established, monitoring progress or performance against targets, solving recognised problems. Here is where I introduce a few new ideas in a less formal environment, and explore them with you in an atmosphere of constructive discussion so that we might test them and learn something. Over time some of these ideas will die, one or two might survive this filter and be developed further. More of those later.

I’ve been meaning to post some articles for a while but not all of them fit within corporate blogs I use. I’ve decided to publish them via an alternate channel. The question is where? Like a lot of those who began using the Internet in the early 1990s (pre-web) I’ve maintained a low profile on social media. LinkedIn is high-traffic but it now has a very low signal-to-noise ratio and inadequate filters. This discourages engagement and drives out quality. So like other people I rate, I’ve decided not to make it my primary platform.

The fire alarm hasn’t gone off, it’s not yet time to evacuate, but there is a slight whiff of smoke so I’m keeping an eye on the nearest emergency exit. As a result, I don’t want to store this content in what could become a closed platform in the future or one I may choose to move away from. This is what lead me to some of the choices you can read about below where I describe the stack for this site. I needed something under my control. If you agree with me that LinkedIn isn’t working that well, find out how something better could be built. 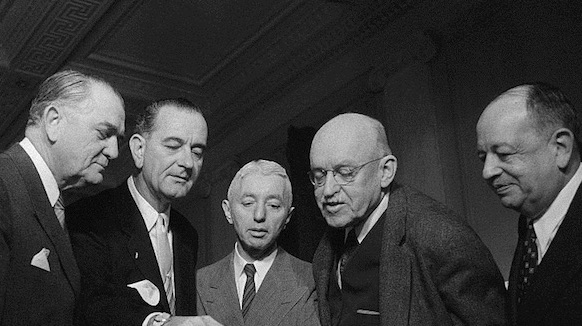 I like cross-discipline learning that improves my ability to try-out different lenses on problems and therefore gain greater understanding and find better solutions. I enjoy reading about all of science, psychology, debate, history, statistics, logic, technology, politics, propaganda, oratory and security in its widest sense. I’m interested in the power and effect on people of aesthetics, typography, graphic design, visualisation, and architecture. I don’t think the current system of formal education is terribly good at teaching students a cross-discipline approach. I suspect it would be worthwhile changing that because a lot of innovation happens in the spaces between existing disciplines.

I expect much of the content here to be around the subject of what we now call cyber security, since this is a field I began researching around 1990 and have worked professionally within for years in both an offensive and defensive capacity. Cyber security (or just security as we used to call it) now intersects with several of my other interests including geopolitics, propaganda, public policy, and privacy. That’s why I fund a geopolitical think-tank of the Political Realism school.

“The best minds discuss ideas; the second in ranking talk about things; while the third group, or the least in mentality, gossip about people”

Finally, my career has taken me from high-growth early-stage company to giant corporation, to venture capital investor, back to early-stage company, so you may see some posts relevant to that too. Usually with a link to either product strategy or company strategy from the VP Product, CTO, Chief Scientist, or Investor perspective. These are roles with which I’m most familiar and can speak with most confidence.

I’m determined to keep this site spam free, and by that I don’t just mean the comments section. You won’t find any company or product endorsements creeping in here, if individual firms are mentioned it’s because they are particularly interesting. If some product is mentioned then it is because it is doing something truly novel. I suspect most will make an appearance here for the wrong reasons rather than the right ones. There will be no linkbait, listbait, clickbait or other rubbish.

I have no hard and fast rules for posting frequency. Like most people, I make twitter and LinkedIn comments more often than I post articles. One of the challenges I will have to overcome here is to stick to shorter more frequent updates.

Some of these notes will be incomplete and more plastic than a typical article you might read elsewhere. I intend to use this site in the same way in which I use Evernote or physical notebooks, to organise information and ideas I find interesting, with the added capability of being able to share those ideas more easily with you. The best ideas and articles may grow and thrive. The malformed, the weak, and the ill-founded will perish. As a systems person, I’ll probably introduce some classification so you can tell how half-baked any given article is before tearing it to pieces in the comments section. 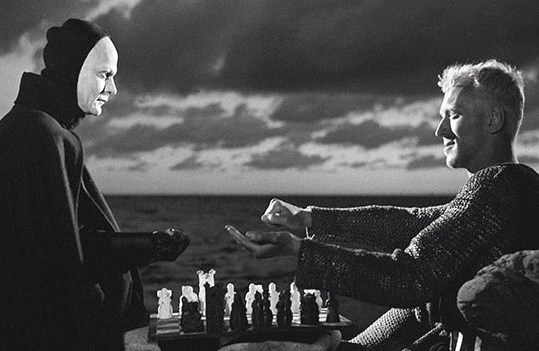 Where notes lead to ideas, and ideas to projects, I like to turn those projects into companies, make some sales, and solve some problems for paying customers. You can read a little more about a couple of those companies here. I like the soft-start model of company foundation, finding the need, consulting with the client, quickly building something for them then considering how that could be productised for a large market. It is ideally suited to software businesses start-up. 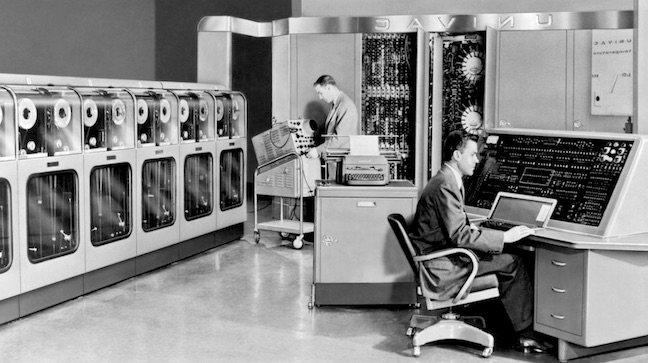 The site is built and maintained by me using Hugo, a static site generator written in Go. If you want to find out more about how it works read this.

All that remains is for me to say thanks for stopping by and I hope you find something interesting here. Get in touch, find me on twitter, or leave a comment.